The store will not work correctly in the case when cookies are disabled.

After having the bike featured in last March`s Practical Sportsbikes, the guy who done the piece was impressed how close to factory the bike was. So when it came to get the rear shock done, I wanted to keep it stock if possible. After being told by a few other suspension companies that they don`t refurb OEM shocks, I found TW Suspension on the net & decided to give them a call.

One phone call later after being assured it wasn`t a problem to do, I sent it off. When I received it back I was really blown away with the work done, the level of care & workmanship was outstanding. It looks like an off the shelf new one. Can`t wait to get it fitted & out on the road. Thanks Guys ! 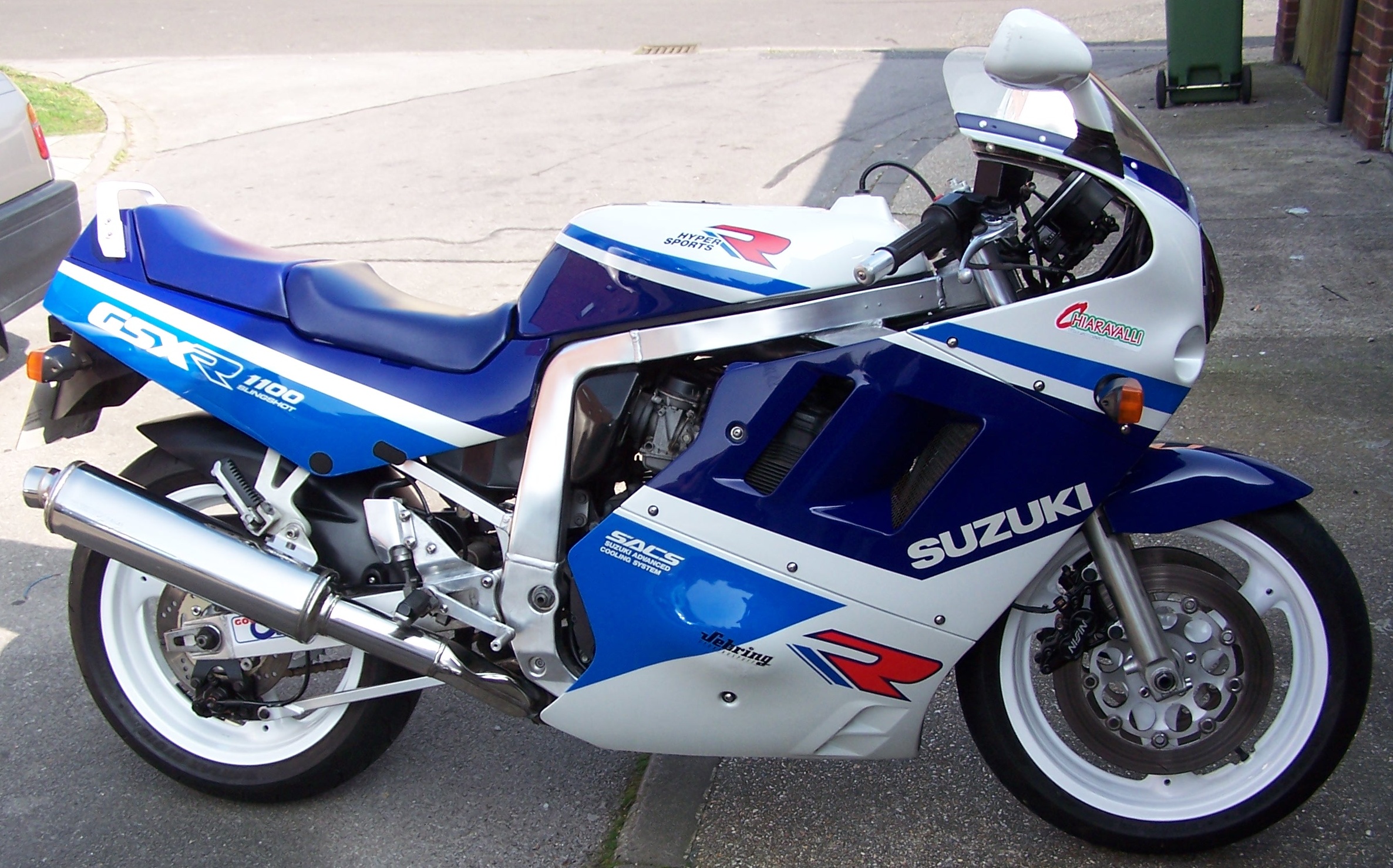 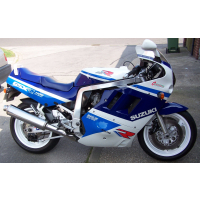 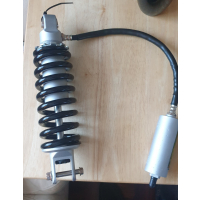